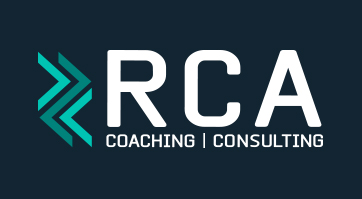 University productivity boost would save $500m a year, easily meeting the government's demand for greater efficiency 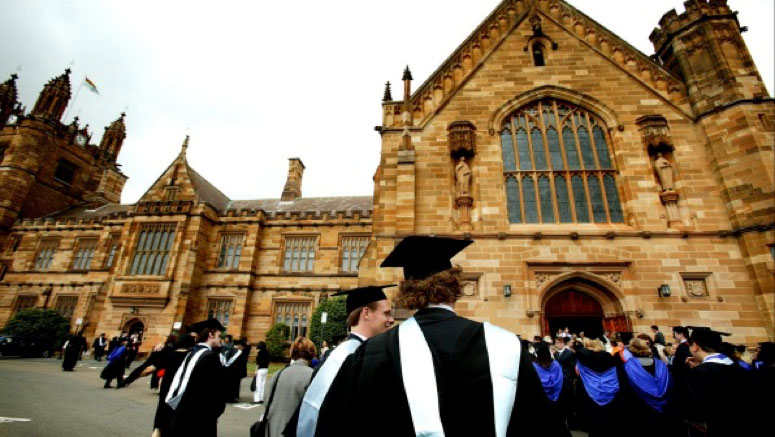 A productivity boost in universities could save more than the government is trying to cut from university funding. Louise Kennerley by Tim Dodd

Universities can boost productivity to save more than the $1.2 billion the Turnbull government is trying to cut from university funding in the next four years, according to a new study.

Research by economist Keith Houghton shows that if all universities could reach at least 85 per cent of the productivity level attained by Australia's most efficient universities, the university system would save well over $500 million a year, or in excess of $2 billion over four years.

Dr Houghton, a professor emeritus at the Australian National University and a former dean of the ANU College of Business and Economics who has sat on the university's council and finance committee, said that if universities could improve productivity by 2 per cent a year on top of this, it would save another $500 million annually."Universities have demonstrated their ability to enhance efficiency, and what is being asked is to redouble those efforts without compromising the integrity of what is an exceptional higher education and research system," he said. 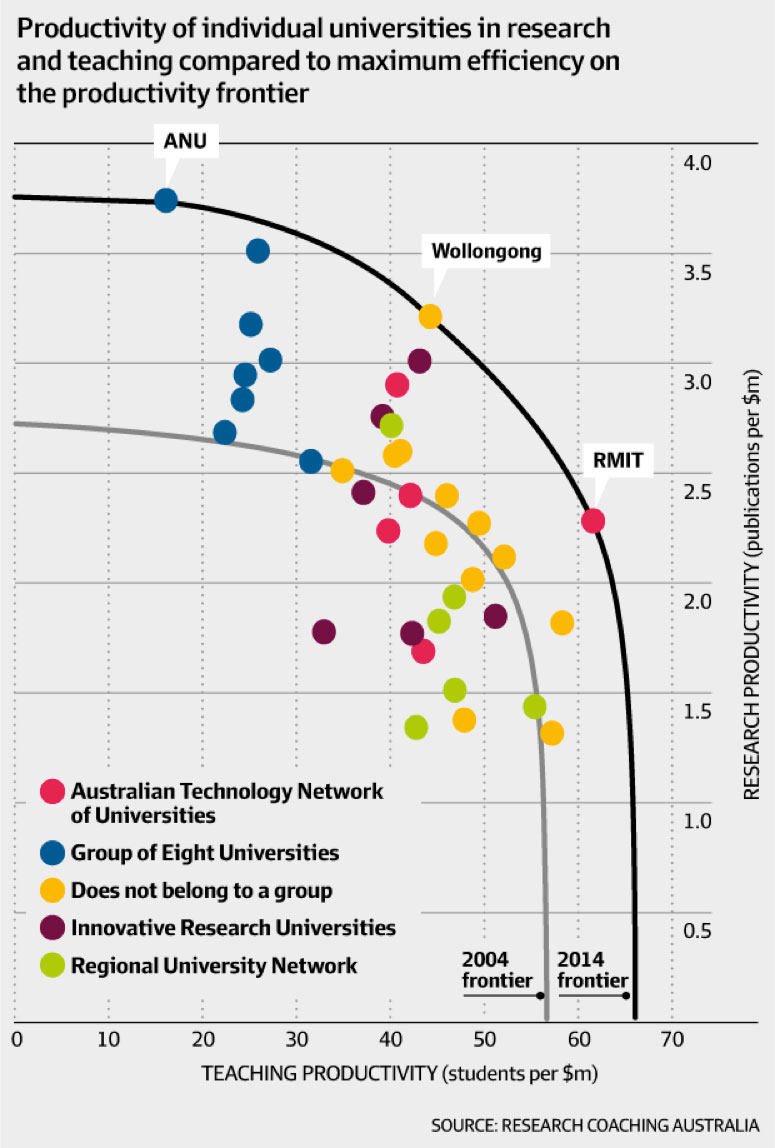 His analysis comes as universities strenuously oppose the $1.2 billion efficiency dividend announced by federal Education Minister Simon Birmingham in the May budget which strips 2.5 per cent from their teaching subsidies in 2018 and another 2.5 per cent in 2019.

University peak body Universities Australia is furiously lobbying senators to block the cuts, which it claims would push the university system to the "tipping point" where reducing funding would do major damage.

The group said last week that 35 per cent of the $1.2 billion cut would hit STEM [science, technology, engineering and maths] courses, which were critical to Australia's future.

Dr Houghton, who will explain his research at this week's Australian Financial Review Higher Education Summit in Sydney, urged universities to target improved efficiency as opposed to trying to improve cash flow by enrolling more students in popular but oversupplied courses.

Dr Houghton, now retired from ANU and holding a position as a principal of Research Coaching Australia, said his work revealed a wide spread in higher education productivity, with many universities clearly having room to improve.

His research measures the productivity of both major outputs of universities – teaching and research – and maps them on a grid which also shows the "productivity frontier" which it is possible to attain.

In 2014, the most efficient universities – which sat on the productivity frontier – were ANU (heavily skewed toward research), the University of Wollongong (an even mixture of research and teaching) and RMIT University (which is skewed more towards teaching).

Dr Houghton measures the volume of research by number of publications in the government's Higher Education Research Data Collection, and the volume of teaching by the full-time equivalent of the number of students enrolled.

Dr Houghton has also begun work on measuring productivity of US and UK universities, and early results show that Australian universities are more efficient on the teaching side.

He said a full-time student "costs" about 1.5 per cent of an academic staff member's time compared to at least 2.5 per cent in the US and the UK, when the result is adjusted to reflect the amount of time staff spent on teaching duties.

He said that Australian universities may have good reasons for low productivity, for example regional universities having a geographic disadvantage.

He also said it was important to obtain more detailed information about individual universities to refine the estimates.

For example, with currently available data, a university appears more productive if it graduates more low-cost students in business courses, compared to high-cost students in science courses, so more granular data is needed.

Dr Houghton said his work was at an early stage and he planned to extend his modelling with more data to build a effective tool for university management, university governing bodies and government to measure productivity performance.